​Up until my mother died in 2001 I had a phobia about death. I was almost 50 years old and had never even seen a dead person up close. I went to funerals when forced to, but would do everything to avoid viewing the body.

When Mother died I knew I had to do it, I had to go to the funeral home and look at her. Not just for me, but for my Dad and my children. Would I faint, vomit, what would happen? Would I have nightmares? I walked up to the casket and  had my 15 minute breakdown; then an overwhelming sense of peace came over me. I didn't want to leave her; I was no longer afraid. I kissed her good-bye before I saw her for the last time. I want to bring more people to this peace.

I had seen hospice care with my mother-in-law and was very impressed with the care she received. My Dad had hospice care for only 2 days before his passing in 2010.  When Dad died, I went to the funeral home immediately upon my arrival in his home town. Met by the Funeral Director, I showed him a silver "praying hands" charm and told him I was going to put it in Dad's casket and just wanted him to know it was there on purpose, not by accident. He asked me if I wanted him to place it in the casket. I would like to have seen my face when he said that as it astonished me, then I remembered how I used to be. I was able to put it between my Dad's fingers.

After several other issues in my life, in 2012 I decided I needed to do something meaningful. I became a volunteer for a hospice in Huntsville which was very rewarding and educational. It was another part of my decision to follow this path.

As odd as it may sound to some, dying, death, and the rituals involved including burial have become my passion. I started reading and researching everything I could find. I attended a class in Colorado, given by a Licensed Funeral Director, on how to prepare the deceased for a home funeral. I hope to teach others what I have learned and to help those I can to be more comfortable with that which we will not avoid.

I've also wanted to find a more eco-friendly and inexpensive way to bury our loved ones that brings the family back into the death experience. Up until now, there has not been an independently owned and operated totally green/natural burial ground in the State of Alabama. There are a couple of hybrid cemeteries in lower Alabama owned by funeral homes. I am establishing "The Good Earth" burial ground in Madison County, Alabama. It is the first, to my knowledge, of its kind in the state. Please see the "green cemetery" tab on this site for further explanation.

I've had a vision of The Good Earth, LLC for years and finally, with the support of my four children, their families and my dearest friend, Teri:

To give you the knowledge and the support to take control of  the care of your loved one at the time of death. 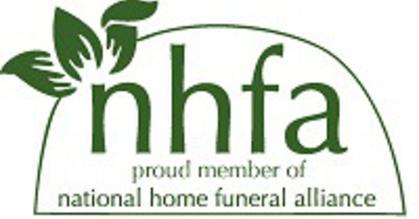 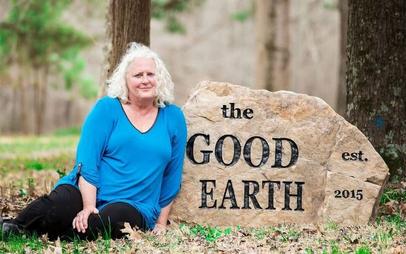 To treat you with respect and individual attention. Dignity and the sacred care of you and your loved one is my priority. 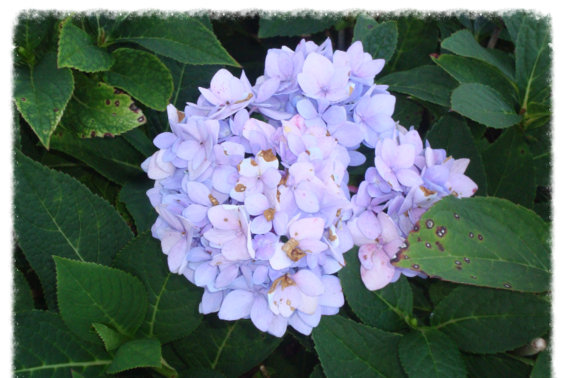